Demand for UK logistics space shows no sign of slowing down

Demand for UK logistics and industrial space shows no sign of slowing as transactions in the first quarter of 2021 increased by 115% compared to the same period last year, while the number of deals completed was 70% higher than a typical Q1.

New data from Cushman & Wakefield reveals that 12.5m sq ft of industrial and logistics space was transacted in the first quarter of the year with the majority of deals (94%) for existing stock. A further 16m sq ft was under offer at the end of March 2021, with e-commerce accounting for over 50% of the total.

Overall, during the last 12 months to March (effectively the beginning of the pandemic) over 58.3m sq ft of space has been taken, compared to an annual average take-up pre-COVID of 33m sq ft.

Retailers, parcel delivery and 3PLs continued to drive demand, together accounting for almost 70% of quarterly take-up. In London and South Wales, several recent requirements continue to emanate from film studios. In and around London they have taken nearly 1m sq ft since 2019.

While most regions performed reasonably well, the North West outperformed – recording its strongest Q1 on record with 3.1m sq ft transacted. The largest deal of the quarter was Amazon’s letting of 700,000+ sq ft at Knowsley Business Park. 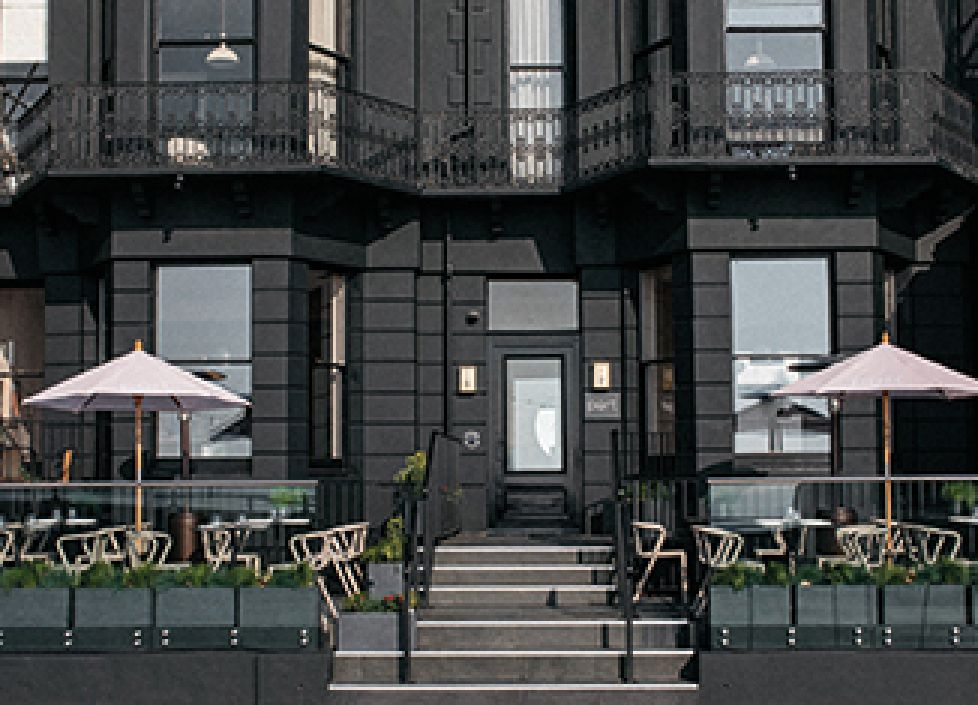