Land agent Aston Mead has hit out at the practice of local councils betting on the commercial property market, saying that they should spend the money building affordable homes on their own land instead.

Land & planning director Adam Hesse was speaking out after it was revealed that despite guidelines that are supposed to limit the practice, local authorities are still spending £100m every month buying retail centres, shops and offices, chasing returns to replace revenue lost through government cuts.

He said: “Not only is it an unnecessary risk to bet taxpayers money in this way, but the authorities concerned are spending vast amounts of money on assets which may not be worth anything like what they are paying for them.

“Local authorities may be able to borrow at low interest rates from the Public Works Loans Board, but there are no limits to how much they can borrow, and they don’t even have to prove that they can afford it. Consequently, the risks of councils being over-exposed are enormous. What’s more, they could borrow the money to build affordable homes on their own land and rent them out to tenants on their waiting list.” 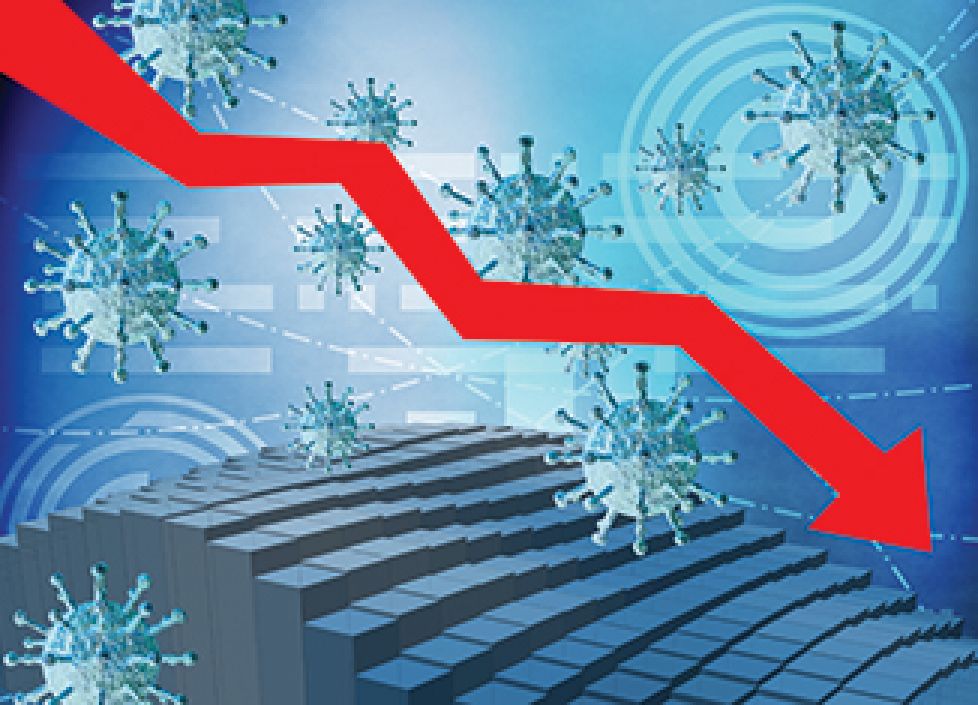