Interest Free Loans For Those That Don’t Need Them

A measure first introduced by then Chancellor of the Exchequer George Osborne in 2013, Help to Buy (H2B) will finally end in 2023. At the time of its introduction, home ownership was falling for the first time in decades, housebuilding completions in the UK were at a record low and house prices had increased substantially in the previous decade but salaries had failed to catch up due to the financial crisis in 2008.

The program had one primary purpose: to help first time buyers (FTBs) onto the housing ladder. George Osborne believed that, by increasing demand for new builds through H2B, the supply side of the housing market would correct itself; more houses would be produced to meet the increased demand.

During that period it has increased its volume of annual completions from 13,663 to 17,856. However, its volumes have been close to flat in the past four years as operating margins have improved.

The value of Help to Buy is uncertain says the PAC
On 17 September, the Public Accounts Committee (PAC) reported that, while the housing market has been boosted and many have been helped into home ownership through the H2B scheme, a large proportion of those buyers did not actually require any financial help.

Landlord
UK Landlords Spend £4.7bn a Year on Their Rental Properties
by - 5 Aug 2019

Landlords in the UK are spending nearly £4.7bn a year on their rental properties, an... 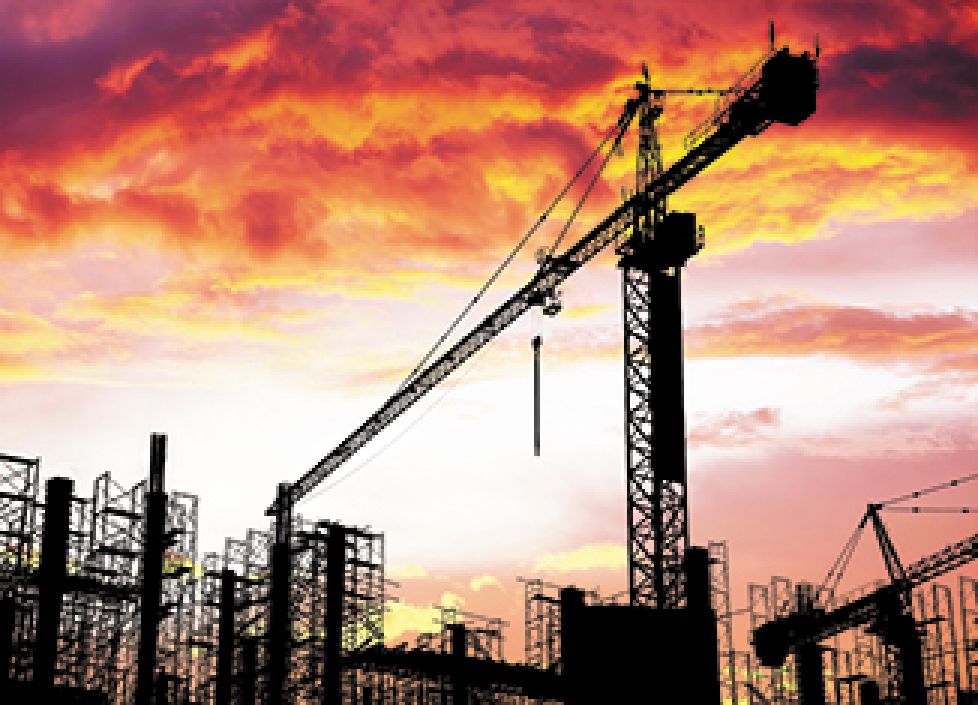 A new (autumn 2019) report by Savills, entitled Disruption in development, looks at the...

Receive your own regular monthly copy.