The last few years have seen an investment and M&A explosion in proptech. In 2019, venture capital investment in proptech reached over $16bn. However, given that proptech has been around for over 20 years in the UK (both Rightmove and Lonres were launched in 2000), why isn’t the sector bigger in the UK?

What is proptech?
In short, it is the application of technology to the property industry. This is as broad as it sounds – it could encompass everything from a tenant being able to control it’s heating via an app, to facial security technology, to carrying out a property purchase from behind a screen, to 3D printing of buildings to financial services. As a label it is pretty unhelpful and covers several verticals.

The first wave of proptech in the late 1990s and early 2000s, were businesses (predominantly market places) born out of the dotcom boom and were founded by, or in partnership with, people within the real estate sector (Rightmove was created by Country-wide, Connells, Halifax and Sun Alliance and Lonres was created by William Carrington, a surveyor and Anthony Payne, an estate agent). 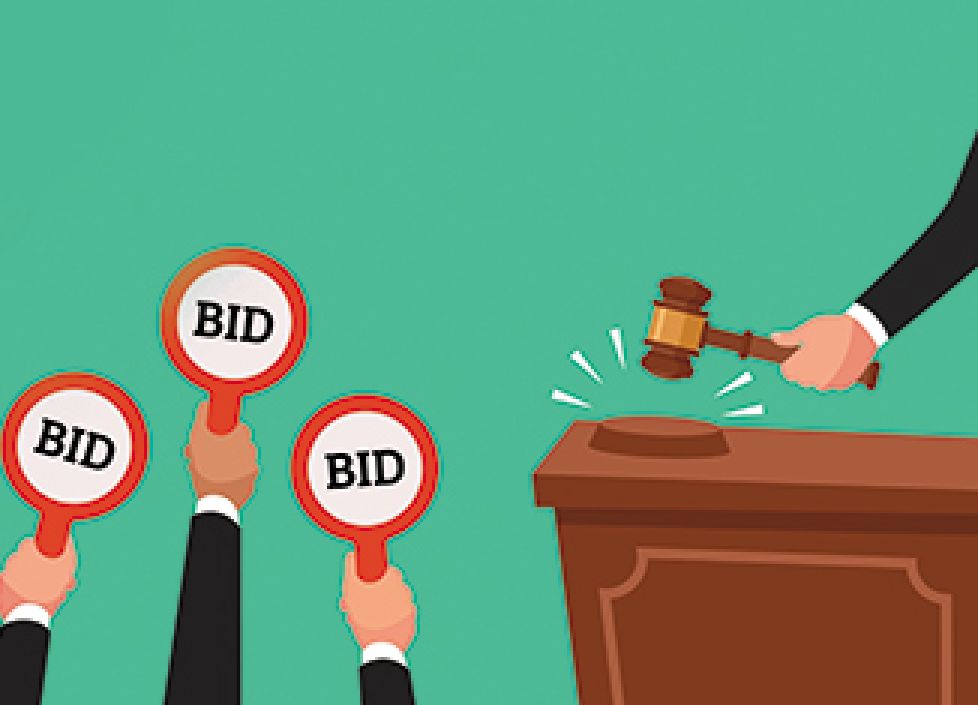