Although aimed at improving the private rented sector, a proposal to abolish controversial ‘no fault’ evictions could lead to a quarter of landlords selling property, new research from The Mortgage Works has claimed.

A poll of more than 700 landlords gaged reactions to the government’s ‘Fairer Private Rented Sector’ white paper, which sets out a range of proposals – from removing Section 21 ‘no fault’ evictions and the creation of a landlord register.

Just 22% of landlords were supportive of the proposal to abolish ‘no fault’ evictions with many landlords concerned they could be left vulnerable to difficult tenancies. If Section 21 was abolished, more than half (56%) of landlords admit they will be more particular about the tenants they accept. This is an especially prevalent view amongst those landlords with larger portfolios with 62% of those with 20 or more properties saying they will be more particular.

Perhaps more concerning is that a quarter (25%) of landlords admit they will sell some or all of their properties if this proposal happens. That rises to nearly a third (32%) of those landlords with large portfolios of 20 or more properties. 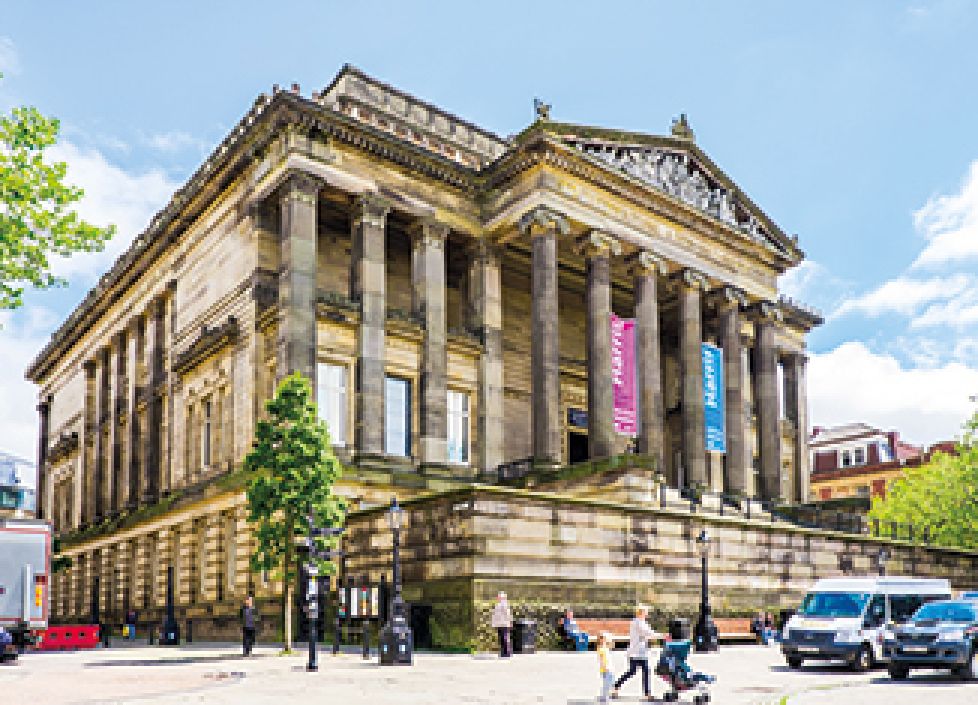 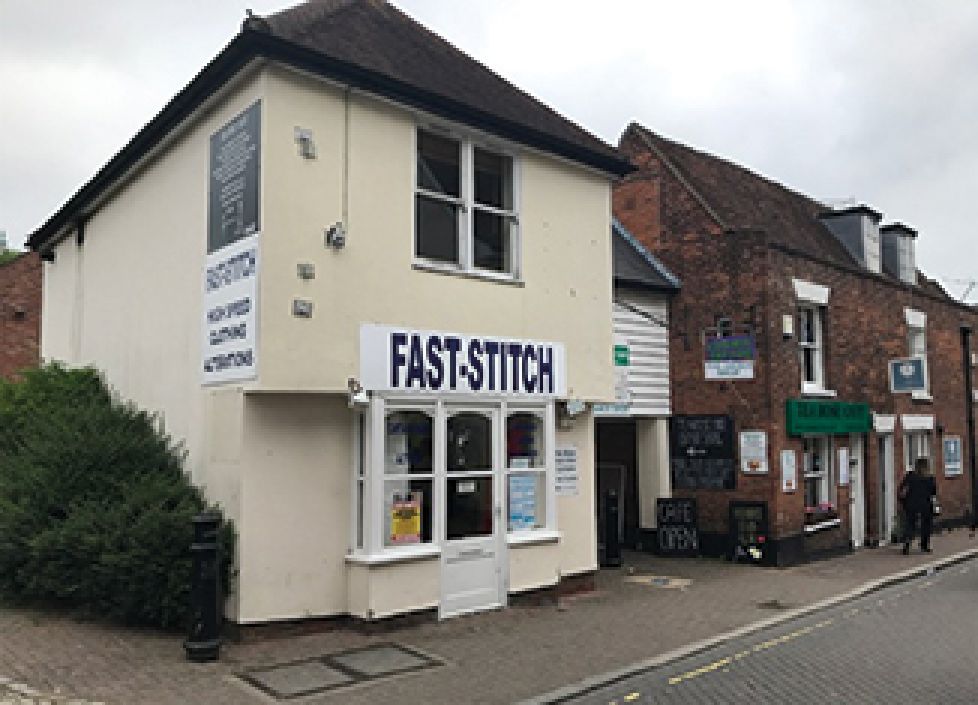