The ban on bailiff-enforced evictions in England is to be extended until the end of March, the government has announced. The housing secretary, Robert Jenrick, said the ban – introduced at the start of the pandemic last March to protect private renters – will remain in place for all but the most serious cases for another six weeks.

The latest extension came after ministers announced last month that it would continue until 22 February, having been due to expire on 11 January.

Jenrick said: “We have taken unprecedented action to support renters during the pandemic, including introducing a six-month notice period and financial support to help those struggling to pay their rent. By extending the ban on the enforcement of evictions by bailiffs, in all but the most serious cases, we are ensuring renters remain protected during this difficult time. Our measures strike the right balance between protecting tenants and enabling landlords to exercise their right to justice.”

However, the National Residential Landlords Association (NRLA) chief executive, Ben Beadle, warned the announcement was storing up future problems. He said 800,000 private renters have built up arrears since the ban came into force, which they would struggle to ever pay off.

Beadle added: “It will lead eventually to them having to leave their home and face serious damage to their credit scores. The government needs to get a grip and do something about the debt crisis renters and landlords are now facing. A package of hardship loans and grants is needed as a matter of urgency. To expect landlords and tenants simply to muddle through without further support is a strategy that has passed its sell-by date.”

Has there really been a ‘surge in evictions’?
According to a report in The Independent, hundreds of renters have been thrown out of their homes in the middle of lockdown after the government caved in to landlord lobbying and introduced loopholes to its eviction ban. The newspaper claims that new figures show eviction attempts by landlords doubled during the winter lockdown, while more than 500 households were forced out by county court bailiffs.

The report added that the 500 households figure for those forced out by bailiffs is likely to be “the tip of the iceberg”, as overall homelessness rose by nearly 4,000 households to 68,680 in the most recent data available, and it claimed that in Q4 2020 more than 2,000 orders were issued for people to leave their homes.

However, these reports of a surge in evictions have proven to be unfounded, according to the NRLA, which says that, according to the Ministry of Justice, the number of claims made by private landlords in England and Wales to repossess properties fell by 37% compared to the same period in 2019.

Furthermore, the quantity of possession claims made under the accelerated procedure used by both private and social landlords, also fell by almost 43% in Q4 2020, compared to Q4 2019. Across the whole of 2020, the number of claims by private landlords to repossess properties fell by 48%.

The amount in rent arrears could be a bigger problem
The NRLA is warning that the scale of the rent debt crisis is more of a concern as it now covers the entire sector. Its latest research indicates that over 800,000 renters in England and Wales have built arrears since lockdown measures started in March last year. As a result, the association is calling for a package of hardship loans and grants for affected tenants to pay off arrears built since March last year. This, it believes, will ensure tenancies are sustained and prevent renters facing the consequences of damaged credit scores.

Beadle said: “Despite fears to the contrary, landlords have prioritised sustaining tenancies and supporting renters during the pandemic. That said, landlords cannot continue indefinitely going without receiving rent. Bans on repossessions are only leading to tenants accumulating more and more debt which will become impossible for them to pay back. This will eventually lead to many more losing their homes. Ministers can still avert this if they step in to help the sector through a package of hardship loans and grants.”

The Society has raised concerns that the project could lead to tenants being misrepresented, while also using up funding that could be more usefully channelled elsewhere. A possession mediation service was first proposed by the Ministry of Justice (MOJ) last year as a way to sustain tenancies and manage court capacity after the eviction ban, introduced in response to the COVID-19 crisis, led to a huge backlog in cases.

David Greene, president at the Law Society, said mediation “has an important place in dispute resolution”, but it “cannot replace the usual routes of access to justice through the courts or take money from schemes that facilitate that access”. 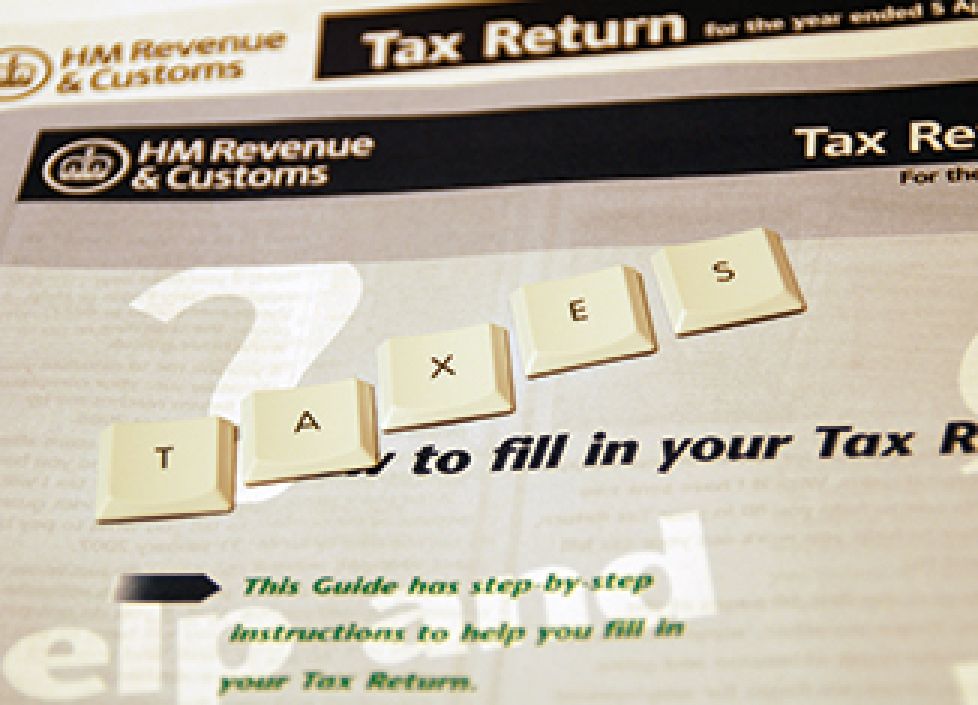 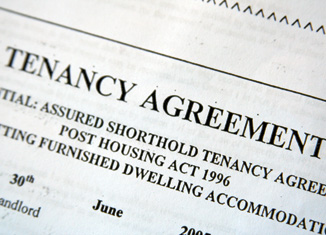