The latest research by Benham and Reeves has revealed where cash buyers are securing the biggest property price discounts across the prime London market when compared to those funding their purchase with a mortgage.

The chain of estate agents analysed market data across London’s most sought after postcodes amongst high-end homebuyers to see which was home to the biggest difference between the average cash house price and the average mortgage house price.

Across London’s prime postcodes, cash buyers are currently bagging themselves a saving just shy of £16,000 on average when compared to the price paid by mortgage funded buyers.

The biggest cash discount currently seen across the prime market is in the W1 postcode in Mayfair. Cash buyers are paying an average of £2.32m for property in the postcode, almost £82,000 less than their mortgage funded counterparts.

The WC2 postcode in Covent Garden is also gifting cash buyers a considerable saving in the current market, with a £55,000 difference between the average cash and mortgage house price. 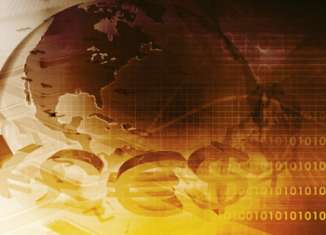 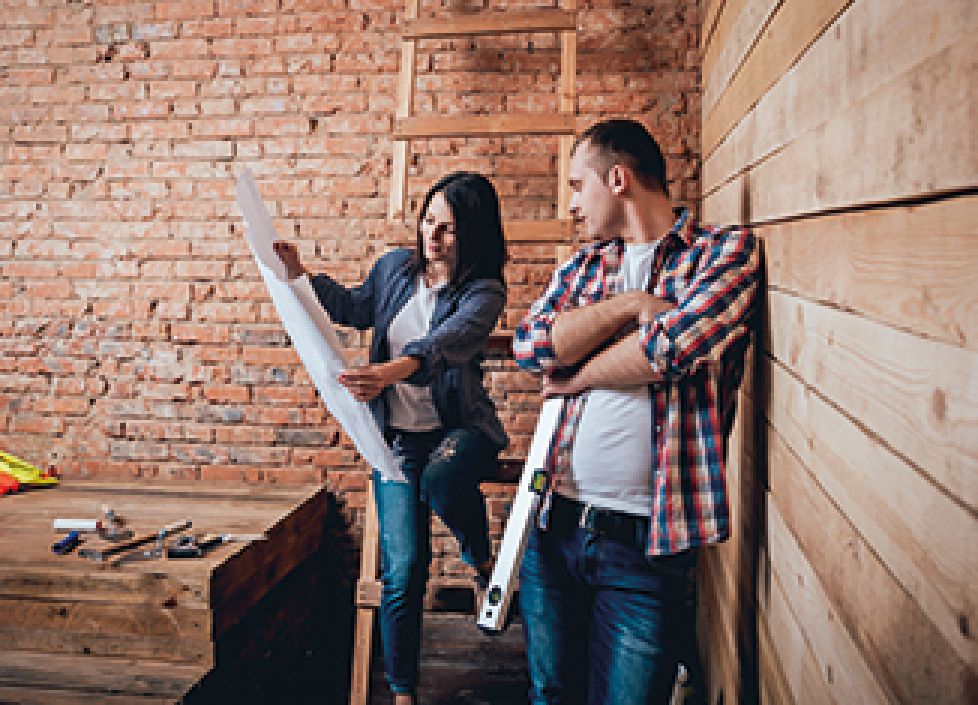