The latest research from international rental marketplace, Spotahome, has revealed that Londoners have enjoyed one of the most significant increases in ‘livability’ where the cost of renting and living as a percentage of salary is concerned.

Spotahome analysed data on the basic costs of living across 27 European capitals, including rent, internet, utilities, gym and fitness club memberships, shopping essentials and public transport. The firm then looked at what percentage of the average net monthly salary this total cost of living accounted for in each city and how this has changed in the last three years.

The research revealed that London has seen the second-largest decline over the last three years, primarily driven by positive wage growth. In 2017, 89% of the average monthly wage was required to cover the basic cost of living; however, this has fallen by -13% today.

UK and Ireland country manager at Spotahome, Nadia Butt, commented: “We tend to see a lot of focus on the high cost of living in many major European cities, which is driven mainly by the price of securing a rental property. However, the good news is that across many cities, the level of earnings required to cover this cost of living has actually declined over the last three years.” 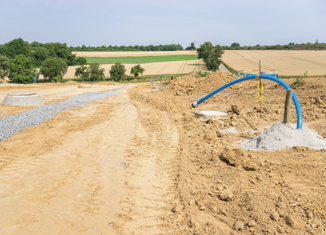 A draft analysis was released by Sir Oliver Letwin MP at the end of June entitled an... 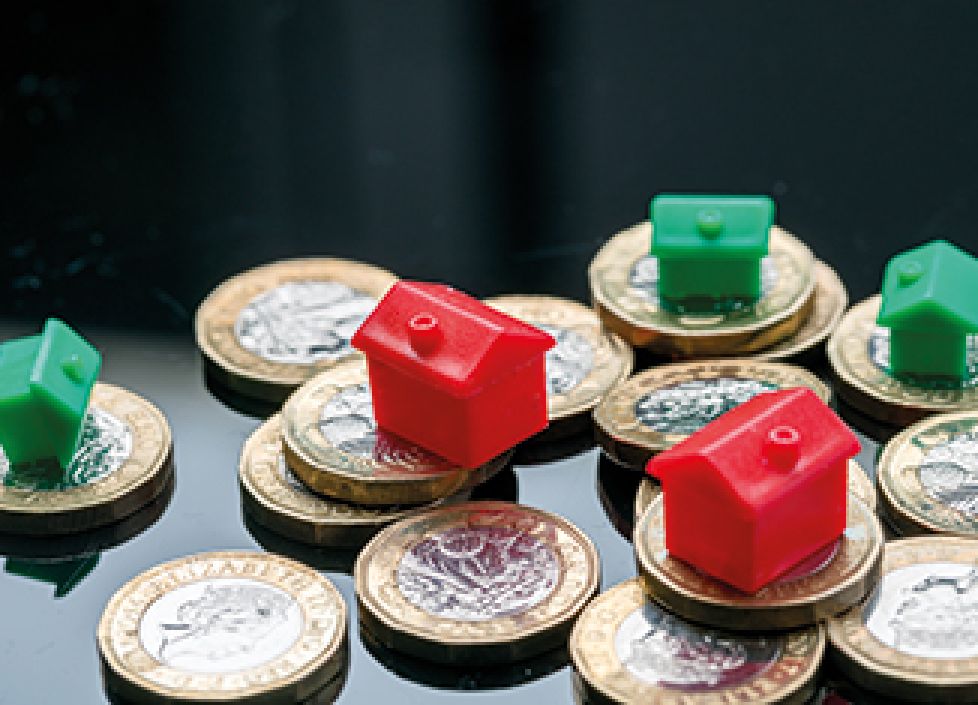