Over half of local authorities in England support customs and self-build home in their local plans, with 58% supporting the sector, according to new research.

The analysis of all current and emerging local plans across England by the Right to Build Task Force points out that this is up from 24% in 2015. It explains that local plans are a key tool available to help authorities meet their legal duties under the Self-build and Custom Housebuilding Act 2015.

The assessment revealed that 76% of authorities who have adopted a local plan after the legislation was introduced, now have a planning policy which supports Custom and Self Build housing, up from 13% from the pre-legislation position prior to April 2016.

It also found that while adopted post-legislation plans are becoming more ambitious, with a range of approaches emerging in practice, few offer the necessary meaningful support within the spirit of the legislation and Government policy. Most only include vague policies supporting Custom and Self Build housing in principle, without enabling development to come forward.

However, the Task Force also found that of those authorities who are introducing new policies, there are some good practice examples emerging that should pave the way for more sector growth. The main policy approaches being used were found to be land allocations and identification of larger sites at 28%, affordable housing policies at 24% and percentage policies at 19%.

Technology has been revolutionising the way that we live and work for decades, yet in relative... 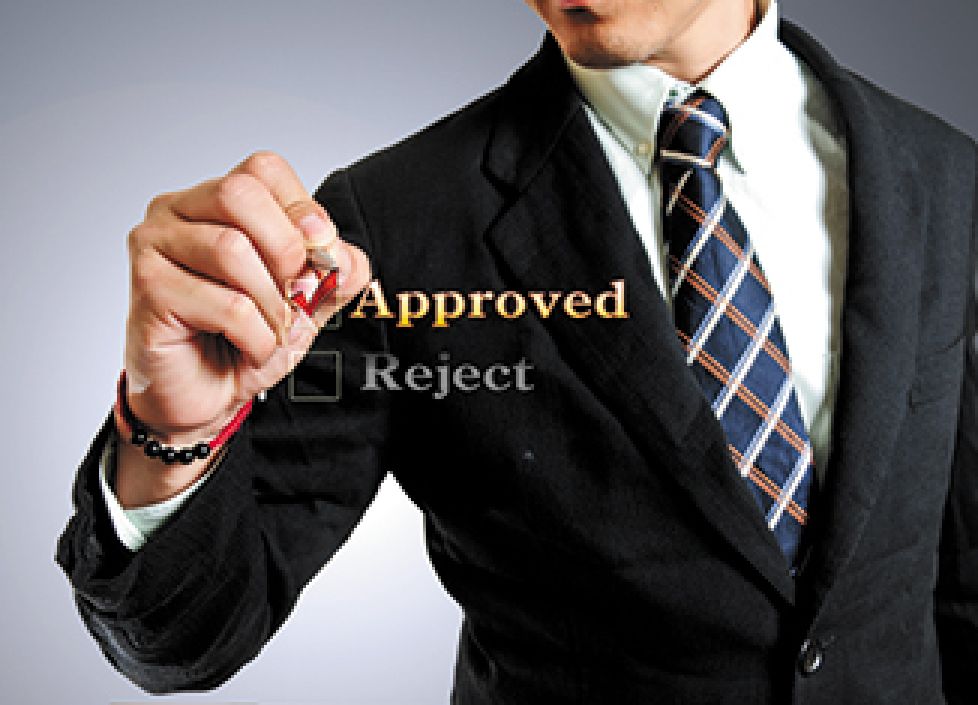 The subject of planning permission is something that perennially interests investors,... 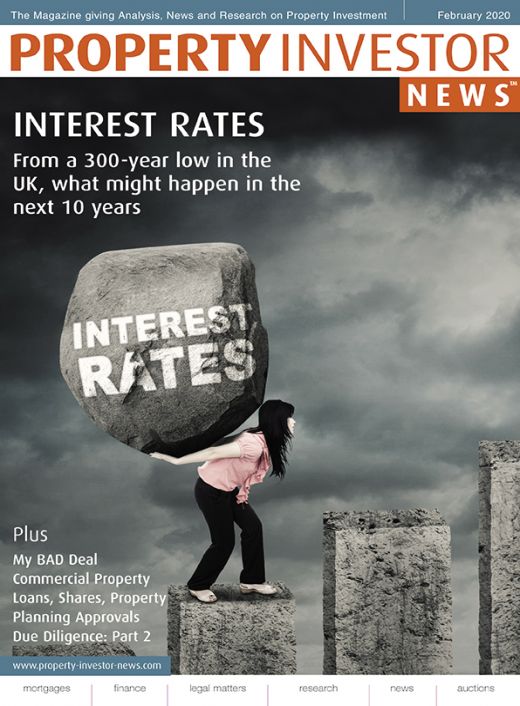