In recent years the idea of becoming a property developer has captured the imagination of many. A regular diet of television output featuring property auctions, places in the sun and in the country, along with the more aspirational Grand Designs, has resulted in a relative boom in public interest. At the same time, the rapid growth of ‘crowd funding’ and ‘peer to peer’ lending has meant that some new and previously untapped lending sources have become available to many SME property developers.

And yet as many discover, while the foundations of fortunes can be realised through creating profitable property projects, in many cases the all-round effort required and the degree of investment risk that has to be taken on is not always appreciated by those who have not got their feet muddy on a building site.

Those last few words were in my head just a few weeks ago when I got out of my car in Launceston, Cornwall and instantly regretted not bringing with me the right footwear (waterproofed boots) as I stepped gingerly on to an unfinished very muddy, wet outline of a roadway, which at the time was yet to receive a liberal dose of tarmac.

I was there to view the second of two property development projects that day with business partners and co-developers Claire Norwood,  Dan and Jo Stones. I had talked at length with them online some four months earlier, during the Lockdown period, about their projects and how they were progressing with sales and build completion.

What really impressed me was the answer they all gave when I suggested we look at putting this article together for an August edition. “No we just won’t be ready and, more importantly, we want to get the sales done on our first project before it’s publicised.”

That response is rather unusual I can assure you, as quite understandably, many property developers are very keen to get as much media coverage as possible irrespective of how successful in sales terms the project is. Thankfully, post-Lockdown they have made good progress as Claire explains, “Our conversion scheme at Foliot House, Plymouth now has 20 out of 21 apartment units sold, so just one left. We have been doing sale completions weekly over the last few months following on from the ones who had reserved earlier in the year. After a frustrating period since March, with build supply and other issues, it is really rewarding to get towards the finishing line on this project. 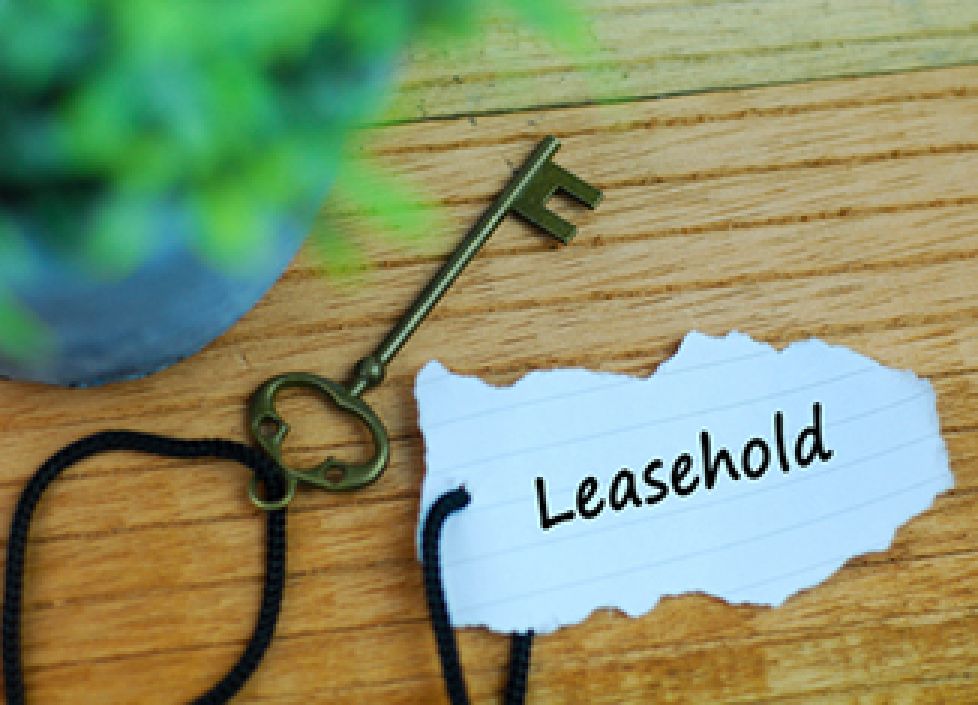 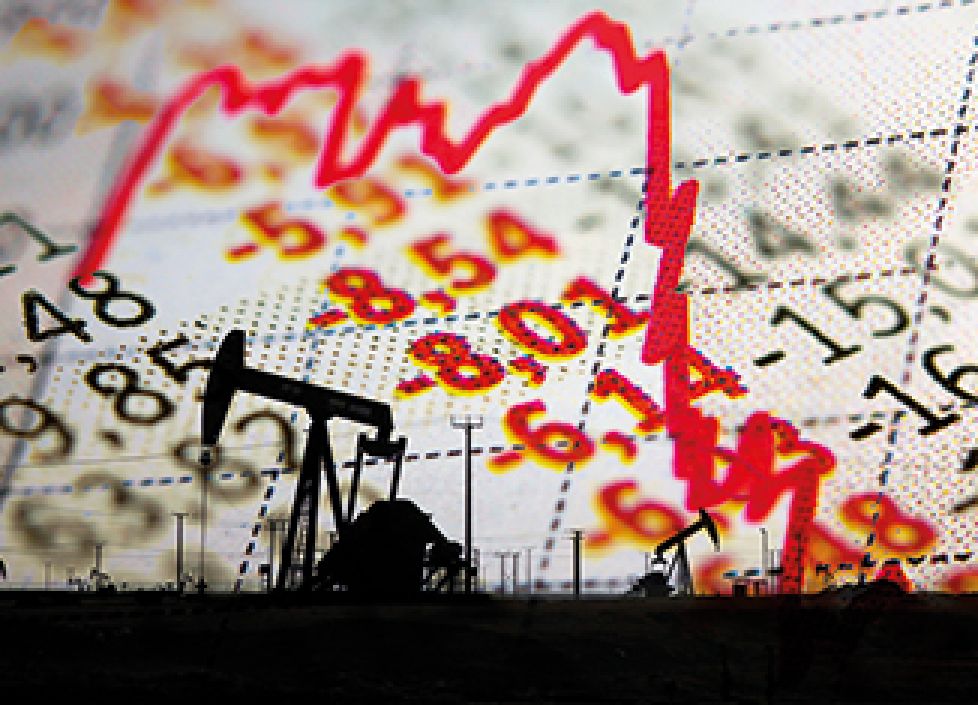 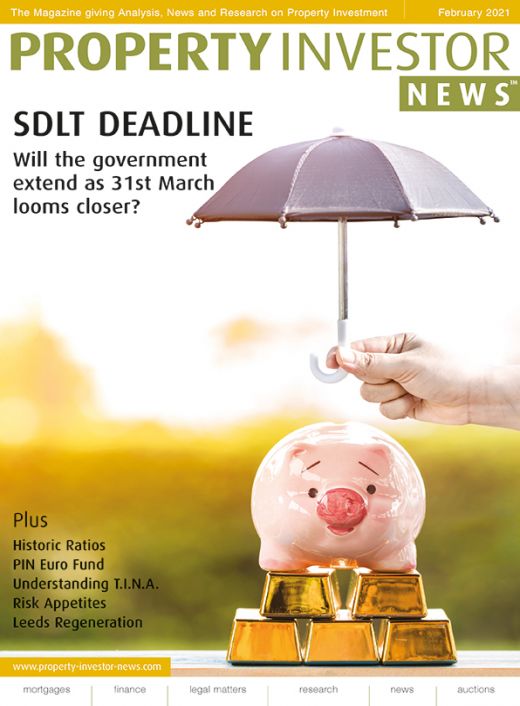