Long-term readers may recall an interview here some years ago with the West Midlands based property investor and landlord John Raiye who had created a mixed portfolio of single lets and HMO properties. I recently caught up with John who trained as a professional quantity surveyor, to learn all about his latest property venture near Walsall and it was immediately very clear when we met that he has not been at all idle since our previous meeting in 2012.

I initially sat down with John in the lounge of one of his recently sold properties which comprises of a row of seven 4-bed townhouses and a linked apartment block with 16 individual units. John started off by outlining his property investment career back to 2001.

"Over the last fourteen years I've progressed from initially doing some quite straightforward buy to lets around Manchester as a more passive investor, towards doing HMO's and then creating a lettings business in the Birmingham area. I also have been doing propertytrading to create profits to reinvest but in the last few years I've moved on from doing smaller refurbishments to larger scale developments like the one we are at today".

John's progression towards property development is not unusual these days but the risks of building out a site from scratch are numerous and unlike some parts of the south of England and London in particular, the local economy in the West Midlands has not been that buoyant since 2008 so developing property to sell needs strong nerves and a pretty robust business plan.

Thankfully the townhouses have now all been recently sold and are inhabited by the buyers whereas the apartments are being finished and marketed towards buyers. John explains further what occurred. 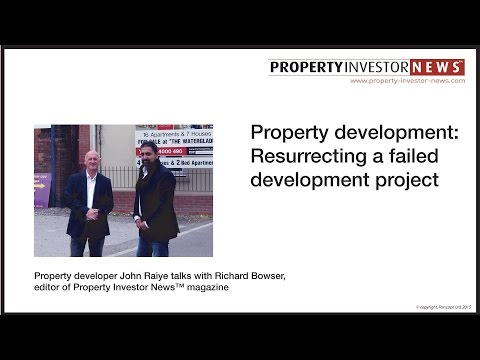 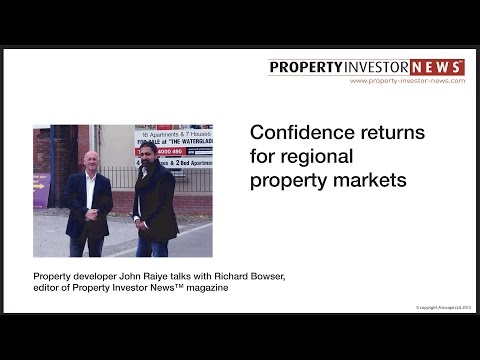