This month's investor interview focuses on another trio of experienced property investors who have recently moved on to doing larger property development projects after many years of learning the lessons, primarily with smaller residential projects.

I met up with Ed Fowkes and Gavin Barry at their latest project in Derby to learn more about how they, and the third member of their team Fraser McDonald, are developing a student accommodation site, now scheduled for completion in just over nine months' time.

Gavin told me how they first came across the site. "The site was discovered through one of our partner's land agents. It was a cleared site, which had previously been used as a petrol station and car hire company while the vendor, also a developer, had a consented scheme on which planning approval had expired. This however was for an office development, and due to the financial crisis in 2008 the site had lay idle for a number of years due to the lack of demand for that type of accommodation in the city.

"Understandably no one really had the appetite to develop a large block of office accommodation particularly speculatively, in the past few years. When we discovered the site it was being used as a car park. The site was 'off market' so it was advantageous to be able to make all our enquiries and prepare an application for planning without any time pressure or competition. This is something we would prefer to do on all our deals - to be in control of the acquisition process rather than being told what to do and when you have to do it by. If you're in control of the process it puts you in a stronger position."

So what's being built and when did you get the planning approval? 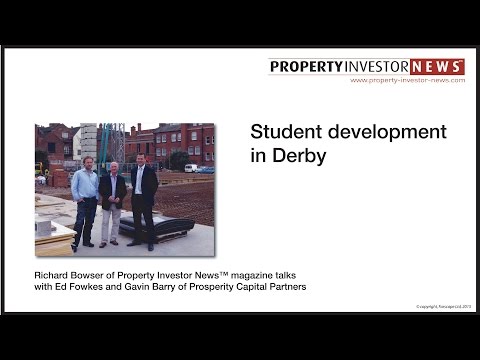 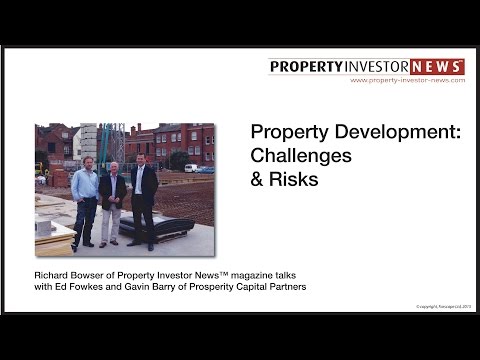