Faith in Property is Restored

I got to the point where I hated property". I am sitting with experienced property investors and landlords Jane and Joe Harling, intrigued to find out why and how property became such a burden, considering they owned around a hundred properties before the recession hit in 2008.

From the outset Jane and Joe have always focused on commercial to residential conversions and start by explaining how they first got into property: "We used to have hairdressing salons and our first development was converting our own flat above one of them into four smaller flats and letting them out. We then converted further flats above the other salons."

Joe and Jane had a series of six hair salons in Bristol, some leasehold and some freehold. When Joe first suggested taking the space above one of the hair salons and turning it into four flats Jane was concerned about the cost of such a project. So, instead, the couple decided to pay a builder a weekly salary using cash flow from their business and week by week the conversion took place.

They realised this was a model they could replicate with their other salons and one by one they converted the space above their freehold shops and went about swapping their leasehold salons for freehold units. The couple, who have been together for 42 years, ran their property development business whilst cutting hair for a living. However, there came a point when converting commercial premises was more lucrative than the salons themselves.

"We were getting tired of hairdressing and Joe didn't want to still be cutting hair past fifty. We didn't really realise the potential at first, it was just a way of stopping space from being wasted above the salons. Of course, once the rents starting coming in we soon saw the way to go!"

Development
Life After Lockdown: How The Planning System is Adapting to The Covid-19 Pandemic
by - 27 May 2020

On 10 May, the Government will have set out its plans for how the country is likely to begin... 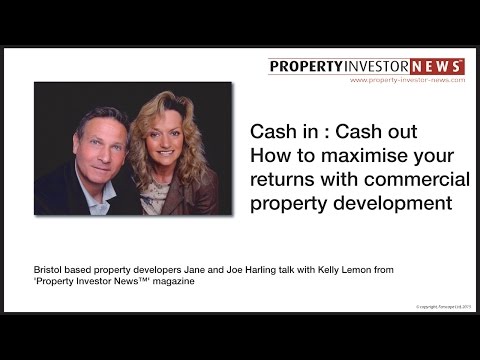 Cash in, Cash out: How to maximise your returns with commercial property developments 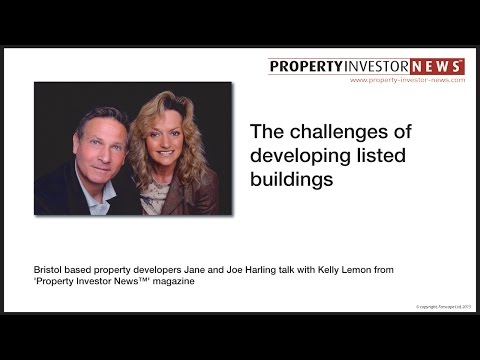 The challenges of developing listed buildings