So far as the property market is concerned airports are perhaps something of an odd phenomenon: Take a piece of land - perhaps in a remote, windswept and fairly unattractive location - and set up an airport there. Sooner or later it's not unlikely that land could become some of the most sought after real estate in the area (if not in the country) as industrial, commercial and even residential projects, and proposals for them, abound. So, in this report we will tour some of the UK's airports and see what opportunities might be for investors.

After a period of decline during the recession UK airports seem to be growing again. According to the CAA passenger figures have risen from 220.9m to 229.7 over the last year. It's something of a mixed picture however as some airports have seen strong growth while others are struggling to attract passengers and flights. In this report we will look at both sides of the story.

We will look at development potential and proposals, as well the interim findings of the Airports Commission and individual airport masterplans, at the expanding airports. We will also look at some of the foundering airports and see what alternative developments might be on the cards, and which might interest investors. (In this report we won't look at Heathrow nor a possible Thames Estuary airport, which could form a book, if not several books, by themselves).

Starting in the south east, Gatwick Airport is the second largest in the UK, although with 35m passengers annually it is still only around half the size of Heathrow. The airport has expanded apace over the last few decades although opposition to adding a second runway (it has the distinction of being the busiest airport in the world to use a single runway) is now limiting additional growth. 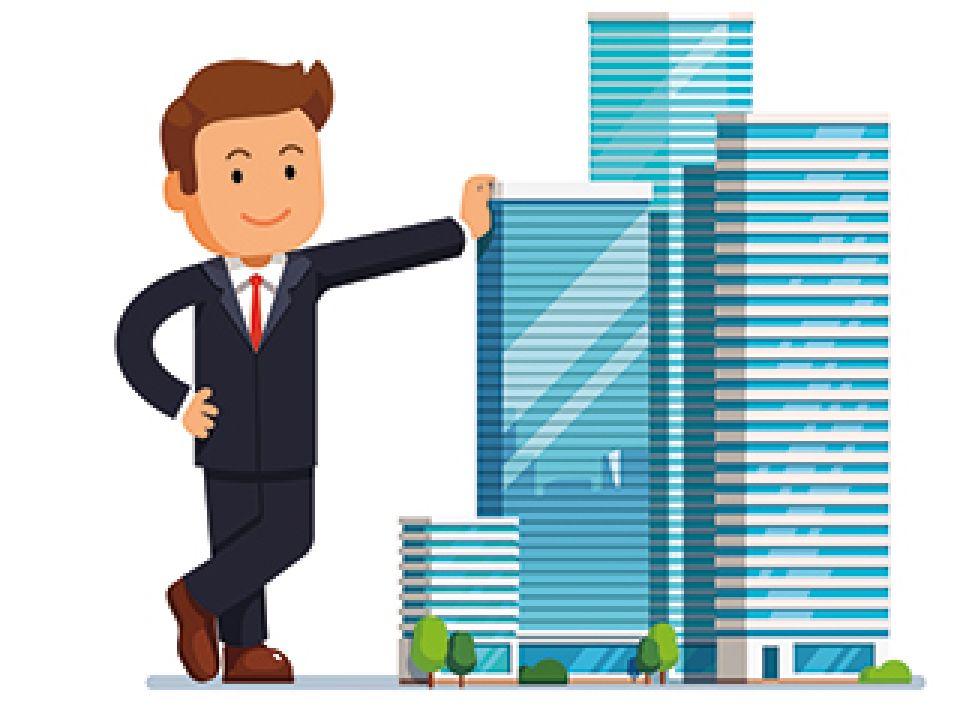 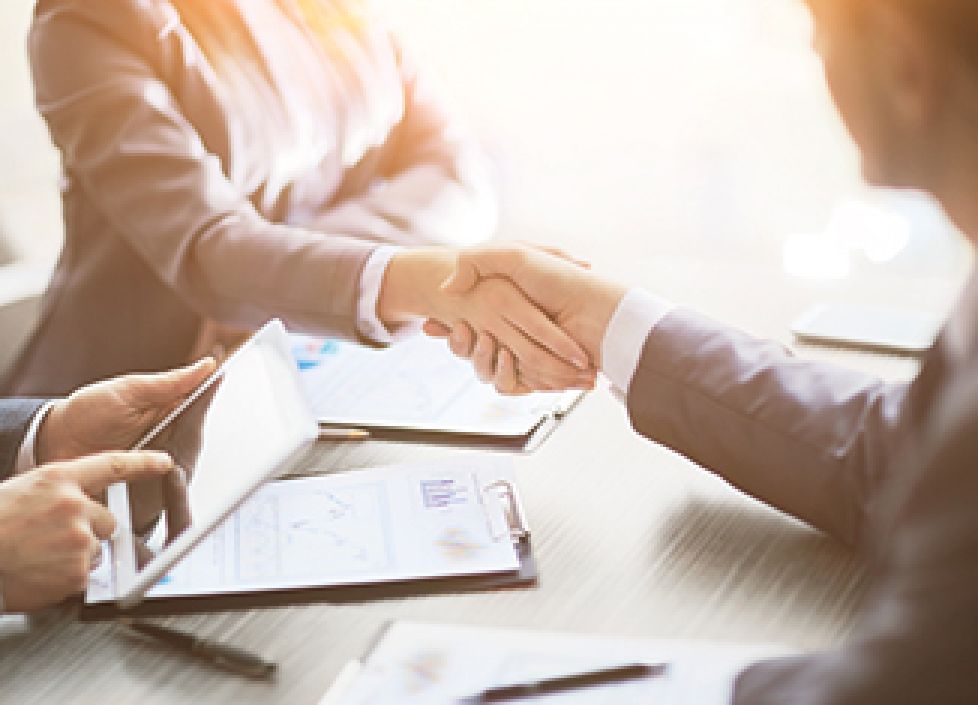