As the global pandemic continues to take its toll, the Q2 2020 RICS UK Commercial Property Survey results predictably point to a further deterioration in conditions. In Q2, a net balance of -55% of respondents reported a decline in occupier demand. Each sector covered saw a fall, and although the decline in tenant demand was most felt in retail and office space, net balances of -86% and -79% respectively, a fall was also seen in demand for industrial units, with 13% more respondents seeing a decline. This is the first time that the industrial series has seen a negative response since 2012.

Given the economic fallout and lack of demand from tenants and business, the near term outlook for rents is now negative across the board, deteriorating further
since Q1. A net balance of -85% of survey participants expect retail rents to decline in the coming three months, the poorest reading since 2008. In the office sector, a net balance of -62% (Q1-24%) are predicting a further fall in rents. Contributing to the adverse sentiment around offices, 93% of respondents anticipate that businesses will scale back their space requirements in the coming two years.

Although interest in retail in general has fallen, some anecdotal evidence in the survey points to opportunity and interest in secondary units, in some instances perhaps due to the potential for conversion to housing as well as appetite from some independent businesses looking for space in local highstreets. This is perhaps indicative of a broader shift around commercial location in the wake of the pandemic.

When respondents were asked if they felt demand for office space in suburban locations may rise in place of urban centres over the next two years, 64% felt this shift would occur. This not only suggests there could be some significant changes in store for the office sector moving forward, but also interestingly, a potential driver for regional high streets. Anecdotal evidence also suggests there will also be a shift to higher quality office space, with more focus on well-being and sustainability. 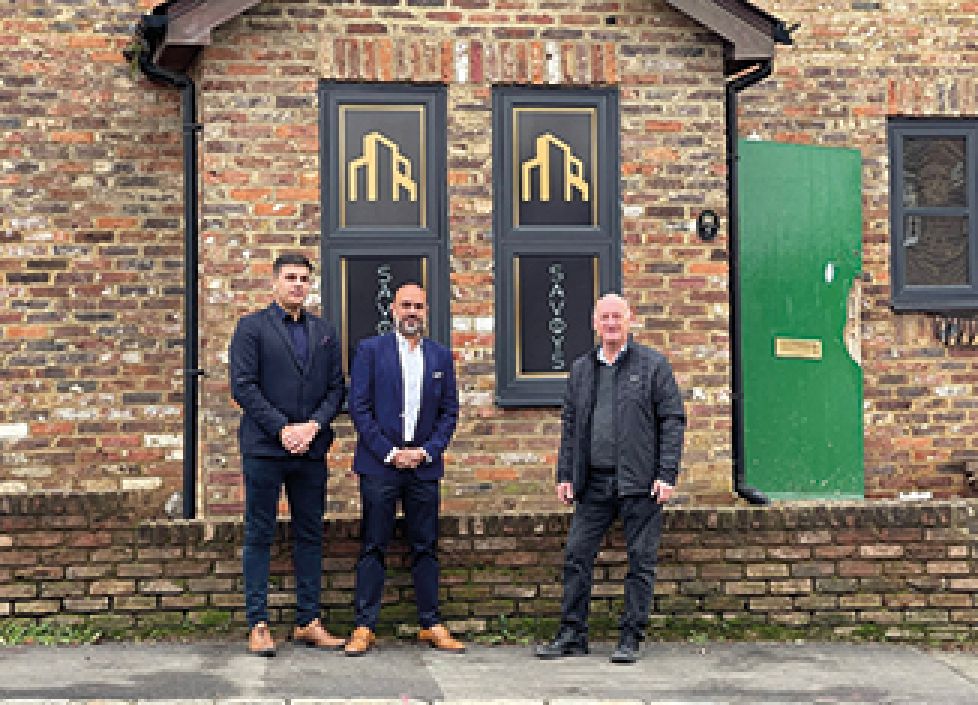