Significant fall in number of properties owned by overseas firms

Brexit uncertainty has prompted overseas companies to dispose of properties, particularly in London and the South East, fresh research shows.

The number of properties in England and Wales owned by overseas firms has dropped by 4,000 since the EU referendum, according to the study by Search Acumen, the property data insight and technology provider.

At the time of the EU referendum in June 2016 overseas company ownership of properties in England and Wales totalled 99,619 – this marked a year-on-year increase from 99,350 in June 2015. But since the referendum and to November 2020, there has been a 4% drop in the level of overseas ownership to 95,624.

The fall in overseas property ownership in recent years appears to have been partly driven by uncertainty caused by Brexit, prompting investors to see properties in England and Wales as less attractive investment opportunities. This is most apparent with ownership of properties in prime locations, including London and the South East.

Comparing trends among the top ten counties for overseas investment, companies now own fewer properties in Greater London, Essex, Kent, Surrey and the West Midlands than they did in June 2016. However, they have increased their presence in Greater Manchester, Merseyside, and Yorkshire. 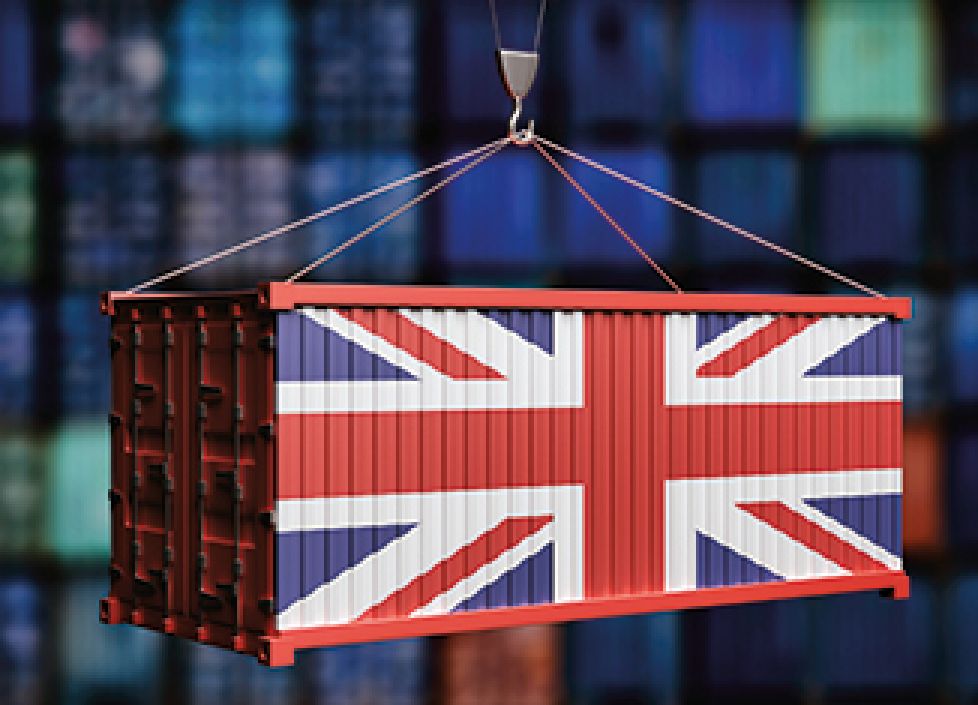 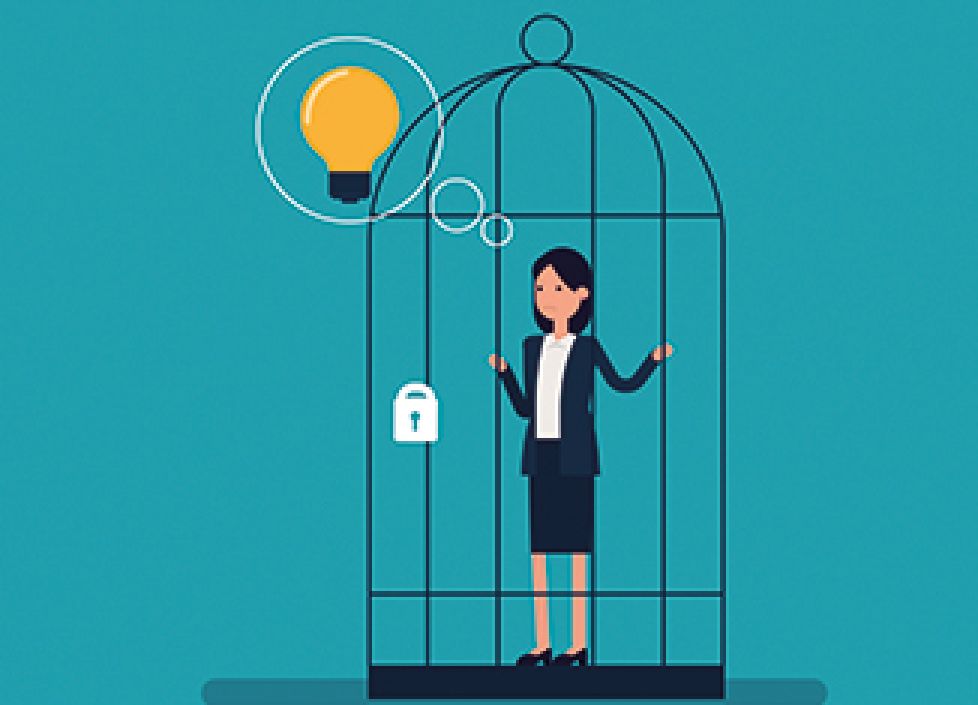